Enter your City name or Pincode

Candolim is a small village in North Goa district. It is situated exactly to the south of Calangute town and to the north of Mandovi River. Candolim Village is renowned for Candolim Beach, which is one of the main tourist attractions of Goa. This beach, otherwise peaceful and calm throughout the year, becomes the most happening beach of Goa during last week of December, when the famous Sunburn festival takes place here. 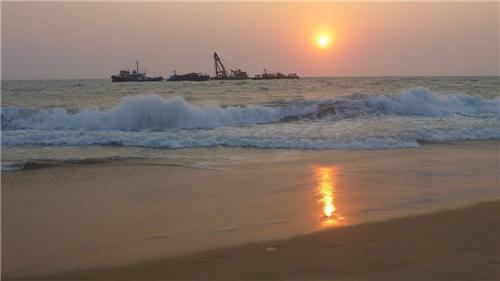 Some of the historical events occurred at Candolim village during Portuguese Era are worth mentioning even today. The most important being the fact that Candolim was the first village of Goa that dared to stage anti-portuguese revolt in year 1787. The revolt was a complete mass movement that was brutally suppressed by Portuguese regime. The history of Candolim Village is also special for the fact that it was one of the first villages of North Goa that had converted into Christianity. The mass conversion had taken place during 16th century, when Portuguese reign in Goa had reached at its peak.

And finally, any special mention about history of Aguda. As any discussion about history of Candolim without the mention of Fort would surely be unfair. This historical fort sits majestically on Candolim Beach. Portuguese had built this fort way back in 1612 to defend their territory from possible sea attack by their adversaries. Historians believe that without this fort, Portuguese could have never been able to consolidate their control over Goa. Although today this fort is not in a very good condition, it is nonetheless one of the most important historical monument of Goa.

Since Candolim is a very small village, it doesn’t have its own municipal corporation or municipal council. The entire local administration is looked after by Subdivision officer and Deputy District Collector, whose work is invariably supervised by North Goa District Collectrate. Candolim Village comes under Bardez Taluka, which is a part of Mapusa Subdivision.

Below we’ve provided phone no and contact information of Subdivision officer and Deputy District Collector of Mapusa:
Phone no: (0832) – 2222038,
Email: sdm-mapusa.goa@nic.in. 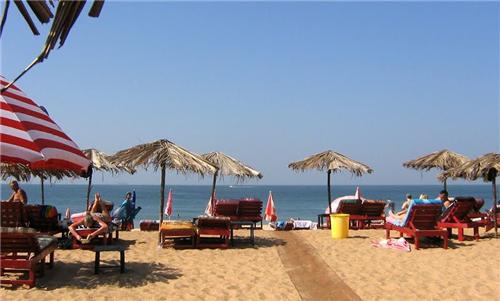 Although Candolim is a small village, it however has all the basic services like banks, atms, cyber cafes, foreign exchange offices, medical shops, travel agents etc. Hence if you as a tourist are thinking of staying at Candolim, then you should be absolutely rest assured of public utility and basic services. 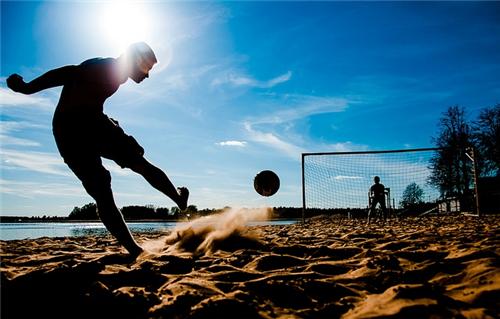 All the sporting activities of Candolim are mainly concentrated at Candolim Beach, where tourists and locals enjoy water sports. Water Sports is pretty much the main sport of Candolim. This is not just true about Candolim but all other Goan towns that are home to beaches.

Here you can enjoy all the popular water sports like Para sailing, river rafting etc. Another sport that deserves mention is football. Although here football is played non-frequently; probably because Candolim is more laid back and peaceful beach than its neighboring beaches.

A typical Goan lifestyle awaits you at Candolim Village. With its strong catholic population that predominately speaks Konkani language and literally swears by Goan cuisine, daily lifestyle of Candolim people is deeply rooted in indigenous Goan cultures. And speaking further about lifestyle here, lifestyle at famous Candolim Beach is surely worth mentioning. The beach is immensely popular among foreigners and hence here one will find the typical hippie lifestyle that today Goa is so much synonymous with.

The famous Sunburn festival held at Candolim Beach has also made Candolim town new center of cosmopolitan culture in Goa.

Are you a Business Owner?

Add the products or services you offer